Its hard to imagine the future that Mark McCoy & Tom Collins had envisaged back in 2005 as they got together to map out the new virtual airline they were planning to launch. They wanted a new VA experience, one that was built on a realistic model with a virtual cash flow and plan to build a route network that could be profitable. Its name? MetroAir!

After months of planning the stage was set – January 15th 2006. The name was chosen, the planes were bought and the airports selected. MetroAir launched into a VA world that is almost unrecognisable today, FS2004 was the go to platform and FSX was just around the corner with pilots priorities very different than today. Freeware was KING and Payware was expensive and limited.

Nevertheless, January 15th 2006 was the day MetroAir launched, the first day of a 15 year journey that has a history in the VA world so rich it is almost impossible to detail it all here… Just a handful of routes were flown from our original home base, Detroit METRO airport by a small fleet of 6 B737-200 & 3 Dash 8-Q200 aircraft. Places like New York La Guardia, Toronto, Ontario CA, Orlando & Seattle were just a selection of the original routes.

It wasn’t however all about the planes and the destinations, MetroAir was also founded to be a social platform for like minded flight simmers to come together and share their interests and experiences. It has always been the people that make MetroAir so great, because without the people we are just a database. The strong community spirit is something that I am always trying to promote because its part of the reason why I have been here for so long myself.

MetroAir has seen several big changes in its short life we’ve moved from our small operation in Detroit to being a vast global airline covering more than 2500 daily departures. After a few months in operation bases were opened in Ontario CA & Washington Dulles as the airline expanded its fleet and route network. New planes were added in the early years as the airline grew with the likes of the B737-300, B737-700, Saab 2000, B757-200, B767-200, CRJ-700 to name but a few. But it was in mid-2007 that MetroAir took a decision to begin phasing out the Boeing aircraft in favour of the newer more fuel-efficient Airbus aircraft that we still use today. Remember it was all about the money in those days!

Since then more aircraft have been added and more bases have come and gone as MetroAir continued to change and adapt to the changing VA world. Its hard for me to think how much I have seen over the years and its almost impossible to name all of the wonderful people that have been part of this 15 year journey but I am grateful for the time I have had and the friends I have made. We want to use 2021 to look back over our history and also pave out an even brighter future.

We have several plans in place to mark this historic moment, after all not many VA’s make it to 15. Starting on Monday 11th we will be introducing some historic routes out of Detroit which pilots can fly in any current MetroAir aircraft. These flights will be in place until the end of 2021.

On Friday 15th (THE BIG DAY!) we will embark on a group flight from Detroit to Toronto, this was the very first flight that was operated at MetroAir by former pilot Ned Carlson. There will also be more BIG announcements over the year and I hope to be able to announce the first on our anniversary.

Below I will list some milestones of the airline as well as some pictures that highlight our 15 year journey. Finally thank you as always to you, the pilots. Its your dedication and support that has enabled up to serve you and the flightsim world for 15 years. Here’s to the next 15! 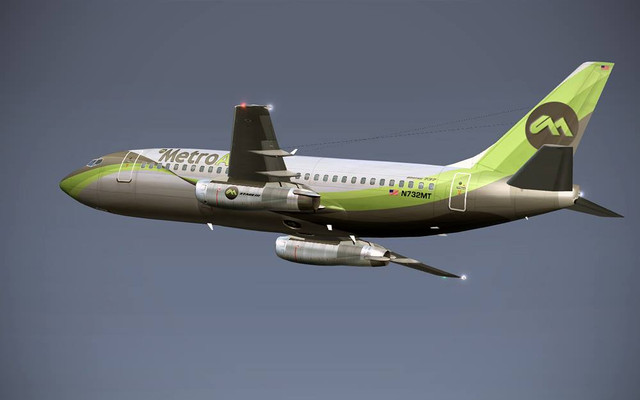 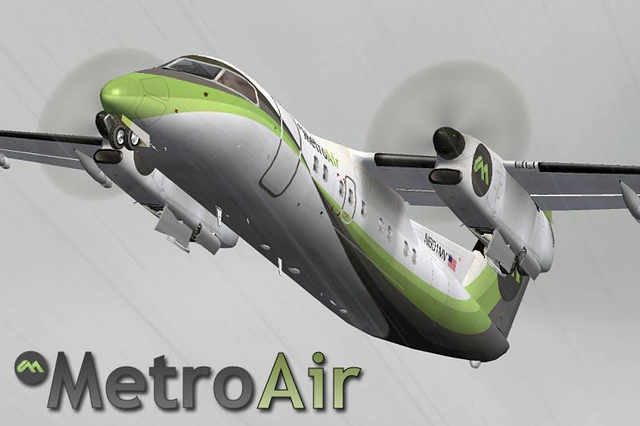 MetrAir's Dash-8 Q200 in the original livery. These aircraft were only retired in 2019. 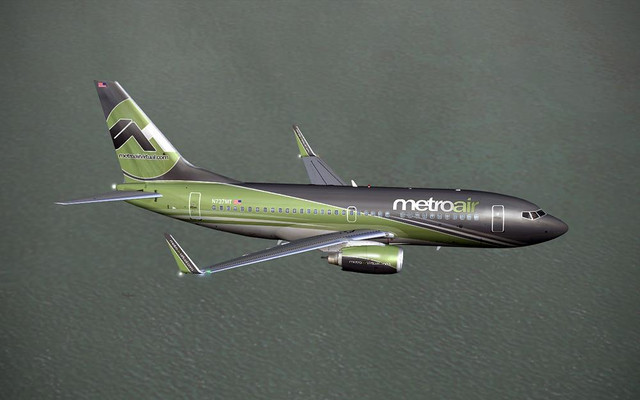 The airlines 2nd corporate 'METJET' used from 2011-2018 - it was often the source of airline gossip. 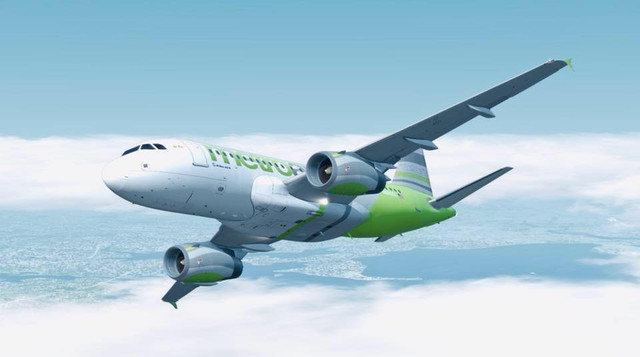 The airlines 3rd paint scheme in the updated 'Billboard' livery used from 2013 to 2020 (Billboard livery update was added in 2019).

The airlines most recent livery with our new 'Celebrating 15 Years' logo.

2020 has been an extremely difficult year for everyone, what set out just 11 months ago as the start…