Kansas City, MO - MetroAir's CEO, William Hogarth announced today that MetroAir would see the re-introduction of the Boeing 747 aircraft in to its mainline fleet from late January 2021. This is the airlines first of a planned series of announcements that came on the day of its 15th Birthday.

MetroAir has had a brief history with the B747 when it leased 2 B747-200Bs from Tower Air back in 2007 to launch its new non-stop service from Ontario, CA to Tokyo's Narita airport. The airline only operated the type for less than 12 months before transferring the Tokyo flight to one of its other types in April of 2008.

William Hogarth said "I am extremely happy to announce the re-introduction of the B747 to our fleet, its a popular aircraft among pilots and customers alike. We were given an opportunity to acquire a number of examples and we simply couldn't say no."

The undisclosed deal will see MetroAir take delivery of up to 4 B747-8i aircraft from the recently defunct BluSquare Airlines. BluSquare Airlines was forced to close its doors due to a downturn in its operation as a result of COVID-19 and the airlines administrators have been seeking new owners for its fleet. The 4 B747-8i aircraft were delivered new to BSQ just a few years ago.

Hogarth said "we are planning to introduce the new B747s onto our high density domestic routes initially before rolling the type out across a series of international routes. The aircraft will bring a new class of style and comfort to our passengers and improve our on board product."

The first of the 4 aircraft our due for delivery on January 22nd 2021 and will enter service shortly after.

The airline has found a selection of archive pictures of the B742 which served with MetroAir from 2007-2008. 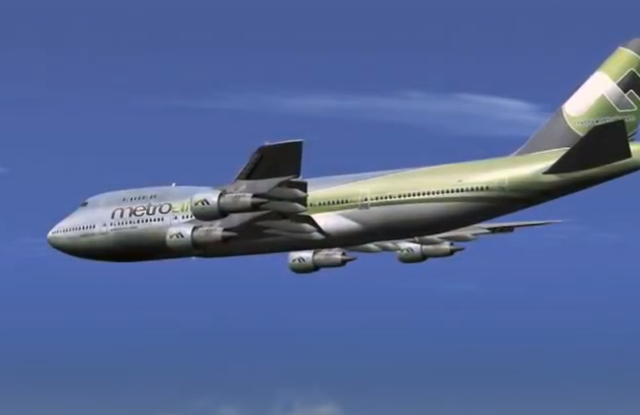 The B742 cruises above the West coast of America. 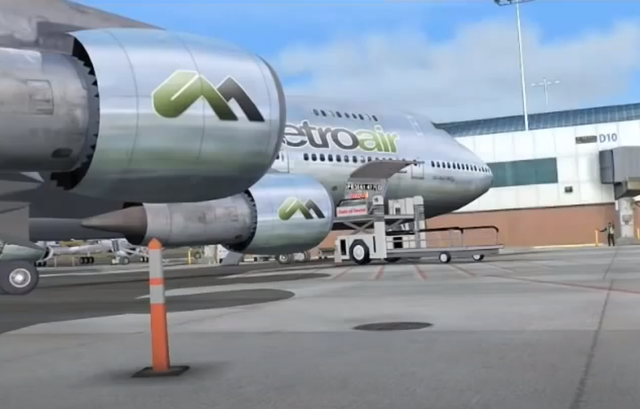 One of the 2 B742s was named 'The Real McCoy' after the airlines founders. 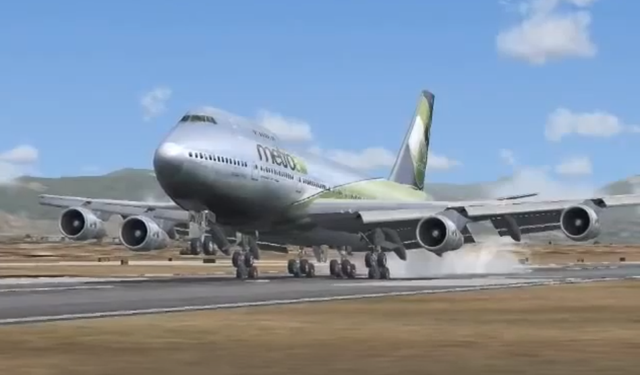 The airlines final touchdown from Tokyo in April 2008 before the aircraft was returned.

The 15 Year Journey of MetroAir.